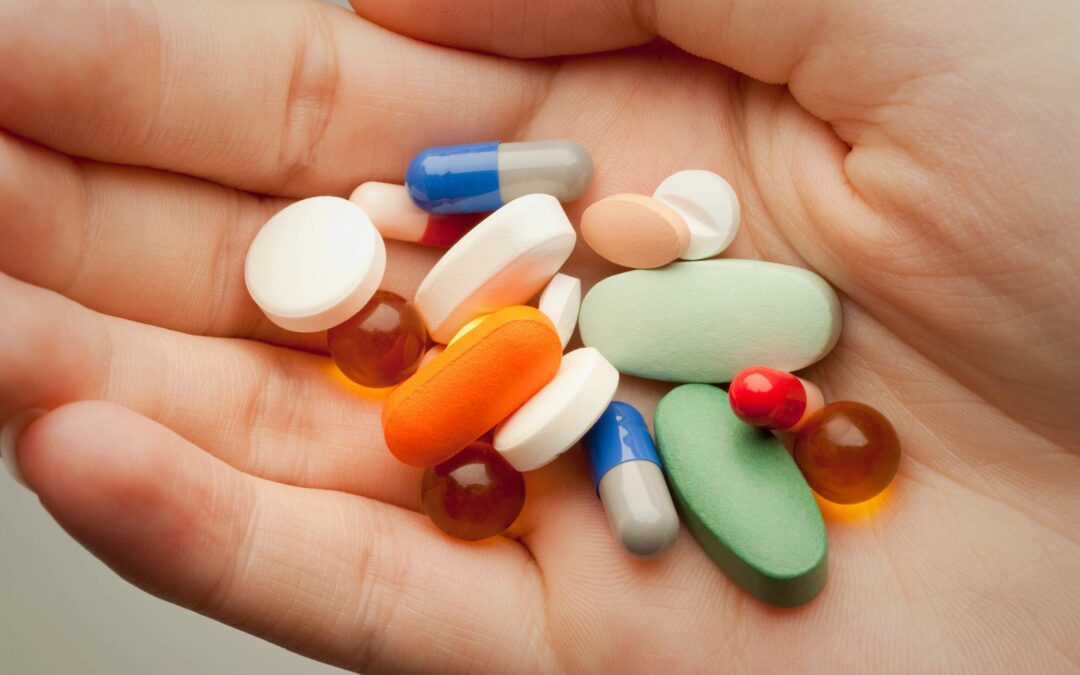 Although this study does not evaluate Cannabis for chronic non-cancer pain, our student Margaret O’Connor wanted to highlight important information from the study published in JAMA in 2016 – link here.

Read the article below or download in its entirety and don’t forget to share with your colleagues!

Opioids have been under scrutiny in past years for their clear role in the insidious rise of overdose related deaths across the United States. In order to standardize and minimize potential harms related to opioid use for chronic pain, organizations such as the CDC1 have issued guidelines to govern opioid prescribing protocols. However, the long acting opioids that are preferred throughout these guidelines have been proposed to not only increase risk for opioid related overdose, but also have shown to significantly contribute to fatal exacerbation of other conditions such as cardiovascular disease and obstructive sleep apnea. In recent weeks, entities such as the FDA have voiced intentions of initiating more in depth studies that will examine the long-term efficacy, tolerance, and adverse potentials of opioid medications. 2

The retrospective cohort study performed by Ray et. al (Vanderbilt University School of Medicine, State of Tennessee Health Department)3 sought to explore the increase in total mortality attributable to patients receiving opioids when compared to ‘control’ patients receiving alternative treatment for chronic pain, including analgesic anticonvulsants and tricyclic antidepressants. Investigators analyzed the end point of all deaths that occurred during study follow up; deaths were classified by location as either in-hospital or out-of-hospital (which included those who passed in the emergency department). Out-of-hospital deaths were further categorized as unintentional opioid overdose or other, which included cardiovascular, respiratory, injury, as well as other unclassified causes of death

Study subjects were drawn from Tennessee Medicaid enrollees between 1999 and 2012; eligible patients were those initiating treatment with a study drug during this time frame who had a diagnosis of chronic pain of either, back, other musculoskeletal, abdominal, headache, or other neurologic origins. The most common diagnoses across the cohort were back pain (75%), other musculoskeletal pain (63%) and abdominal pain (18%).

Several subgroups of patients were excluded from the study based on prior factors; patients greater than 75 years of age or nursing home residents, patients receiving cancer treatment, palliative or end of life care, or patients who had filled a prescription for one of the study medications in the last year. Subjects were also excluded if the starting daily dose of the trial medication was not recommended for the treatment of chronic pain, or if they had a history of drug abuse. The final study population of matched patients included a mean age of 48 years with 60% of participants being women.

The study design sought to collect evidence in support of three questions:

1.Did mortality differ between patients receiving opioids and those receiving control medications?

2. What is the relative risk of mortality outside of the hospital, which would be most plausibly contributable to opioid adverse effects leading to overdose and not a result of preexisting conditions?

3.Were there differences in the risk of deaths other than those from unintentional medication overdose (i.e. Other comorbidities)?

After dividing the cohort into centiles based on long-acting opioid propensity score and study covariates, patients receiving study drugs were frequency matched to control patients. The final cohort balanced patients receiving new episodes of therapy with either study or control medications at a 1:1 ratio, with a total of 22,912 patient pairs. Covariates were used to estimate plausible direct and indirect relations between study drug use and mortality and assisted in patient matching- they included: demographic characteristics, diagnoses related to chronic pain, use of short-acting opioids and other medications for pain, benzodiazepines and other psychotropic medications linked with risk of overdose death, psychiatric diagnoses, cardiovascular conditions, respiratory diseases, other illnesses, and medical care utilization.

Patients in the long acting opioid arm of the study experienced 185 deaths (167.1 per 10,000 person years), while the control group had 87 deaths (107.9 per 10,000 person years). Analysis discovered that patients prescribed long-acting opioids for chronic pain had a risk of all-cause mortality that was 1.64 times greater than that for matched patients starting a control medication (analgesic anticonvulsant or a low-dose cyclic antidepressant) corresponding to 69 excess deaths per 10 000 person-years of therapy, further supported by a 1.90 times greater risk of out- of-hospital deaths. It was noted that once patients in the long acting opioid study group had received more than 180 days of therapy, their mortality risk did not differ significantly from the risk shown in the control group. However, total mortality was greater in the long acting opioid group compared to those receiving control medications.

More than two-thirds of the excess deaths were deemed to be due to causes other than unintentional overdose, more than half of which were cardiovascular in nature. Even if deaths were misclassified as cardiovascular, it would not completely explain the elevated risk of death in this patient subgroup. A high degree of misclassification of deaths could lead to a gross underestimation of the elevated risks that long-term opioids impose on patients with comorbidities. The findings of this study show that prescription of long- acting opioids was associated with increased cardiovascular and other mortality not due to overdose, which adds to the already substantial and accepted harms of the opioids. Results such as these should be considered when assessing the need for opioid therapy on an individual patient basis.

Some of the exclusion criteria employed in this study significantly limits the conclusions, as excluding those who may initially be at a higher risk for drug overdose may actual underestimate the mortality risk associated with high doses of opioids. While patients were excluded in order to account for confounding comorbid conditions and prior use of study medications, there still persist the potential that patients could have been receiving a wide range of possible prescription and OTC medications outside of the study parameters.