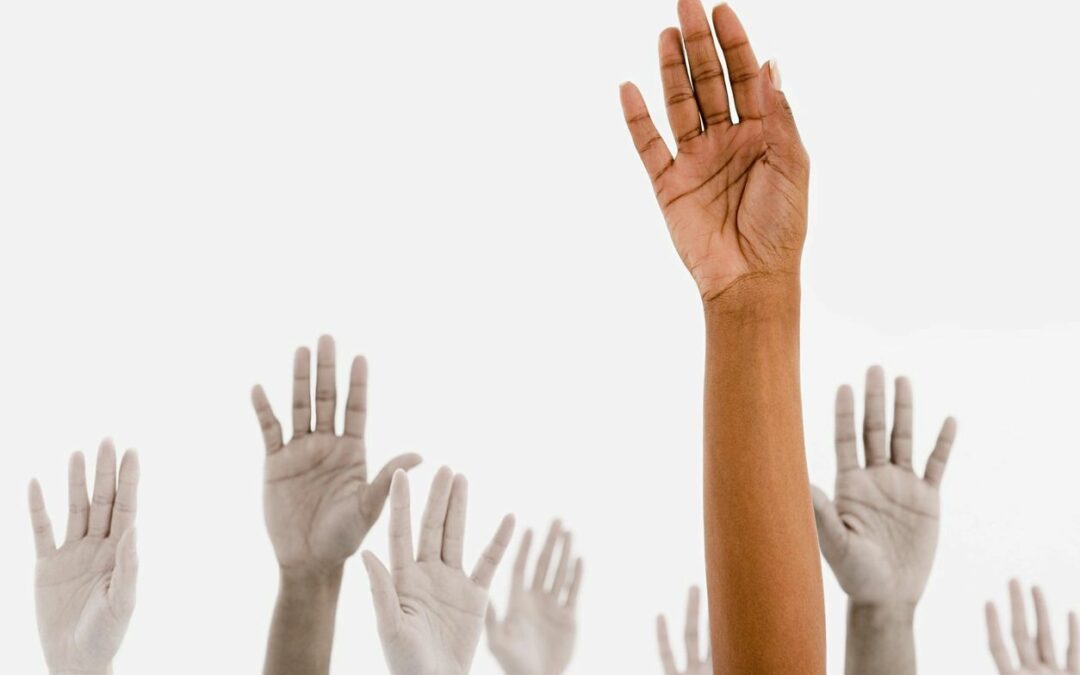 Review the biographies of our 2019 Vice President Nominees below.
Vote Here!

Dr. Esther Kim received her Doctor of Pharmacy degree from the Temple University School of Pharmacy in 2008 where she served as Class President. She went on to complete a clinical practice residency with the SUNY Upstate Medical University Hospital in Syracuse, New York. In the 10 years she has been practicing pharmacy, Dr. Kim has gained experience in the academic, long term care, community, and continuing education arenas. It was during her tenure as the Director for Allied Health Programming at OnCourse Learning Corporation that she became interested in medicinal cannabis, having taken lead on an interprofessional live continuing education program on the subject and finding it to be a fascinating area in healthcare education with tremendous growth potential. In doing her own research and receiving her Pennsylvania Department of Health certification for medicinal cannabis, Dr. Kim was able to increase her knowledge base and network with other healthcare providers who are passionate about the use of medicinal cannabis. Dr. Kim currently serves as a Cannabis Pharmacist with Cure Dispensary where she engages in community outreach and consults with patients to provide cannabis education.

Joaquin Acosta, PharmD./M.B.A. is a co-founder of Mesilla Valley Pharmacy & Consulting and Pharmtrue. Joaquin is determined to help understand and implement the application of cannabis knowledge in the medical space. As a community pharmacist at heart, Joaquin sees the value in promoting the knowledge on the endocannabinoid system to medical professionals in order to better optimize patient health outcomes.

Dr. Greer received his Bachelor’s Degree in Business Administration from Duquesne University, where he graduated on the Dean’s List. After working for several years in sales and management, he furthered his education by completing his Doctorate of Pharmacy Degree at Duquesne University. While in pharmacy school, he served as class president for 4 years, sat on numerous student advisory committees, and was a member of the prestigious Kappa Psi Pharmaceutical Fraternity. After time spent in both clinical and community pharmacy, Dr. Greer was drawn to the innovation that medical marijuana presents. He is excited for the opportunity to provide groundbreaking advancements in patient care and help pioneer this important progressive medical movement. He believes strongly in advocating for the rights of his patients to receive the best pharmacological treatment in his home state of Pennsylvania and nationwide. As the Pharmacy Director at Solevo Wellness, he has been able to transform many patients’ lives while providing medical marijuana access, has presented at numerous patient educational events, and has lectured directly to healthcare professionals to further reduce any stigma associated with marijuana as a medicine. He is licensed through the Pennsylvania Department of State to practice pharmacy, and is a certified medical marijuana practitioner through the PA Department of Health. Dr. Greer is an expert in the pharmaceutical field who strives to provide the most comprehensive care available to achieve the best health outcomes!

Dr. Nicholas Zener received his Bachelor of Arts in Philosophy and Religion from DePauw University, his Master of Science in Analytical Chemistry from Governors State University and his Doctor of Pharmacy from the University of Illinois at Chicago College of Pharmacy. Throughout his career, Nicholas has been actively involved as a pharmacy clinician, consultant, teacher, operations manager and pharmacy director in varying pharmacy practice settings. Prior to his involvement as CEO of SuiteRx, he served as the Director of Pharmacy for a Long Term Care pharmacy in Chicago that served nearly 11,000 patients across two states. His managerial experience included direct supervision of more than two hundred employees and responsibility of a multi-million dollar revenue operation. He also worked as a consultant pharmacist, pharmacy manager, lead pharmacist and clinical pharmacist specializing in critical and intensive care. Nicholas has taught pharmacokinetics and clinical toxicology courses. Prior to his pharmacy career, he worked as a senior analytical chemist at several large chemical companies. Dr. Zener says, “I am here for the same reason I think most people join ASCPh — because we believe in cannabinoid medicine and want to change the medical and public perspective of cannabis through education, advocacy and support for patients.”

Brian Essenter, RPh is a graduate of Northeastern University and a registered pharmacist. Brian is a former Dispensary Manager at one of the busiest dispensaries in Connecticut for almost 3 years. He also worked for 16 years for one of the nation’s largest national retail pharmacy chains in MA, NV, and CT. Brian is the owner of MM Consult CT. At MM Consult CT Brian’s goal is to answer any and all questions regarding the benefits of medical cannabis. He is also able to guide patients through the difficult process of navigating Connecticut’s Medical Marijuana program. This can include suggested dosing and delivery methods appropriate for the patient’s condition, as well as desired results. Brian has also been consulting for businesses in the cannabis industry and those interested in entering the industry. He has also had the opportunity to speak to many different audiences regarding medical cannabis.
Brian made the decision to work in the medical marijuana industry in order to marry Western medicine with more natural alternatives. He became a Dispensary Manager for one of the busiest medical marijuana dispensaries in Connecticut in 2015. He held this position for almost three years before determining he wanted to focus on patient care even more. Brian believes that Connecticut has the best medical marijuana program available. He believes that one of the factors that make it great is having registered pharmacists at the front lines. This is what Brian wants to lean on as he tries to spread the knowledge he has attained in his nearly 2 decades in healthcare. It is Brian and MM Consult CT’s mission to help their patients improve their quality of life and help patients become a more active participant in their life!

r. Edwin Sherwood graduated from Pacific University’s School of Pharmacy in Oregon in May, 2018. Since graduating pharmacy school, he’s become the Pharmacy Manager of Pharmaca Integrative Pharmacy in Portland, OR. He works alongside naturopathic physicians and estheticians to provide holistic care to his patients. As manager, he’s initiated partnerships with local pharmacy and technician schools to rotate students, as well as organized various community events (e.g. health fairs, MTM clinics, educational events at assisted living facilities) with students and naturopathic physicians. Recently he was selected to also manage Pharmaca’s new company-wide compounding facility. Outside of Pharmaca, he is also an adjunct professor at his alma mater’s College of Health Professions, teaching an elective on Interdisciplinary Approaches to Autism Spectrum Disorder. When he first moved to Oregon to start pharmacy school, cannabis just became legalized recreationally. Since its medical use has been around for so long (and being from Arkansas, where possession is still a felony), he assumed the clinical advances of medical marijuana would reflect in his pharmacy education. He was disappointed to receive almost no education in its clinical use, so for his capstone presentation, he focused on the potential use of cannabis in Alzheimer’s. That’s when he first started to learn of “cannabis pharmacists” in the Midwest: he was fascinated by the idea of pharmacists dosing cannabis for patients. Although Oregon allows patients to dose themselves, patients continue to seek pharmacist advice in regards to dosing, interactions, efficacy, and evidence.
If selected, his goal as Vice President would be to help ASCPh grow especially here on the West Coast, as well as continue spreading awareness and education of the clinical knowledge and evidence behind cannabis— particularly at pharmacy and medical schools. The internet and “common knowledge” are too full of false information that skews public opinion and hinders further medical marijuana advancements. Even if not selected, he would still love to be a ASCPh liaison to the West Coast and do what he can to further expand ASCPh and cannabis education.